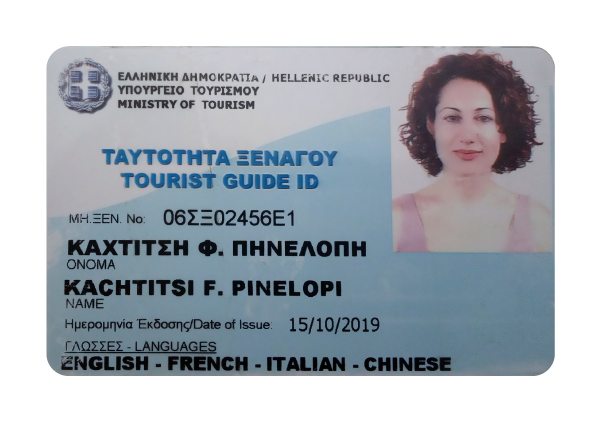 Born in Athens I did my school studies in a French school and studied French Literature at the Kapodistrian University of Athens. In parallel to French I started learning English since an early age, as well as lyrical singing. I went on with my studies in Brussels, Belgium, where I did double masters in International Relations and European Studies  in both French and English at Université Libre de Bruxelles. After working at the European Parliament and the Greek Permanent Representation to the EU in Brussels, I worked in three UN Institutions in Rome, Italy, where I learnt Italian and I studied in parallel theater and dance for musicals.

Attracted by the oriental civilization I decided to go to China to learn Mandarin, which I did first in Beijing at  北京语言大学 and in Shanghai  at the 华东师范大学 , where I studied Business Mandarin. During the four years I lived in China I participated to Chinese music and theater productions as well as cinema. After my return to Greece in 2014 my interest for  history, archeology and art led me to the Greek Tourism Ministry Guides School, where I had the chance to meet very interesting people with international background.

The Acropolis Citadel and its museum, the Ancient Agora, the Roman and Athens Agora, the Byzantine and Othoman monuments in Athens, the Sounion cape, Mycenae, Epidaurus, Delos-Myconos, Delphi, Meteora and Olympia are only a few among the hundreds of very beautiful and historically important archeological sites I often guide, as well as northern Greece and Islands. I undertake school tours, companies’ events tours, religious tours as well as specific interest focused tours all over Greece.

I live in Athens and I guide in English – French – Italian – Chinese – Greek. 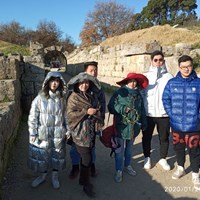 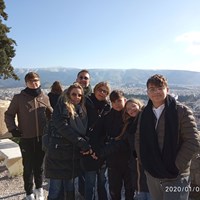 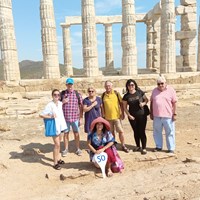 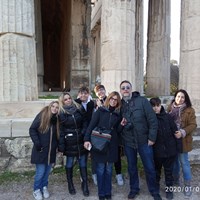 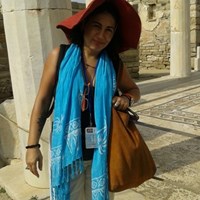 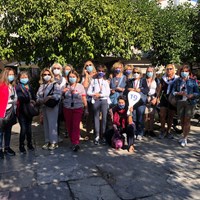 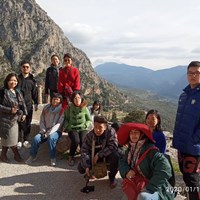 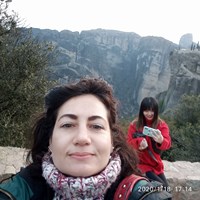 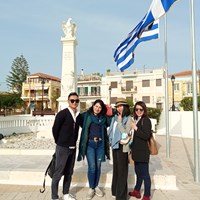 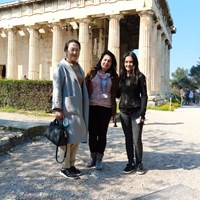 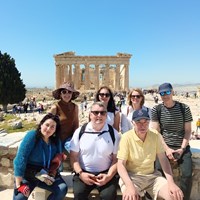 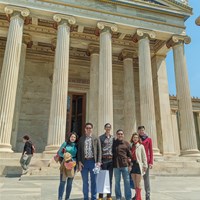